Rorschach, 2005 Two television sets, tuned to the same channel. One set has been modified such that the right-left orientation of its image is reversed. Placed next to each other, the two create a live-feed continuously changing Rorschach.. 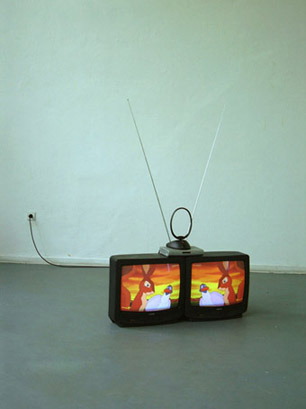 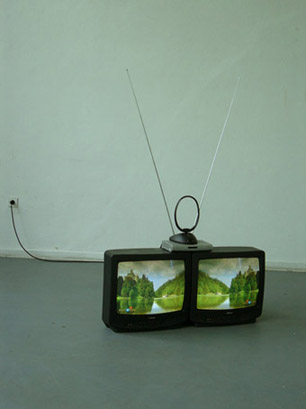 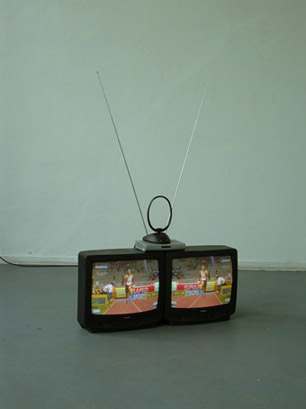 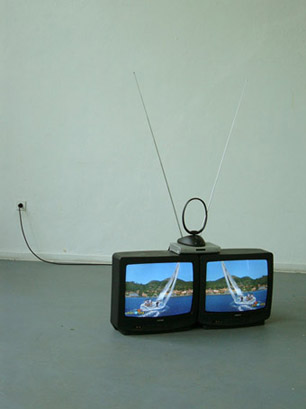 Puky, 2006 A child's bike with a missing front wheel was locked to a lamppost outside of the Schirn Kunsthalle in Frankfurt-am-Main. As part of an exhibition inside of the Schirn, an existing architectural model of the building was exhibited. The model had been modified with railway model lampposts and a miniaturized version of the vandalized bike in reproduction of the situation outside. No information was given linking the two situations. (Anonym, 2006) 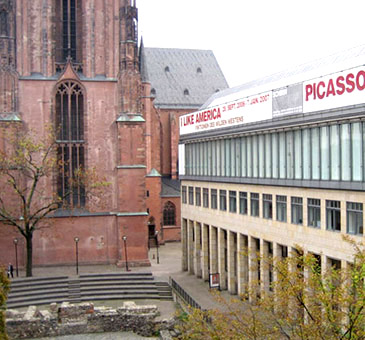 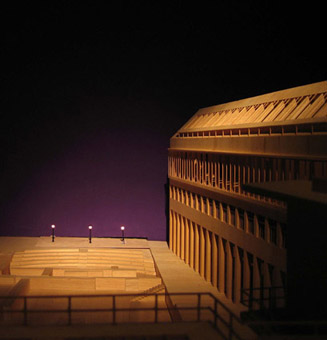 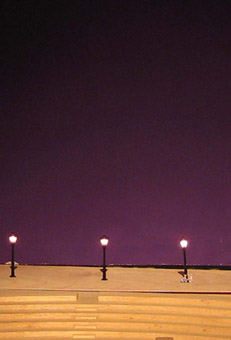 Letter to the Editor, 2006 I sent a letter to the editor of the German pornographic magazine Penthouse. The letter recounts a sexual liaison between the artist K and the curator A during a studio visit. The magazine published the letter in the Summer 2006 issue, under the title "Zungenkunst" (The Art of Tonguing). A copy of the magazine was exhibited as part of an exhibition curated by A at the Schirn Kunsthalle in Frankfurt-am-Main, Germany (Anonym, 2006). 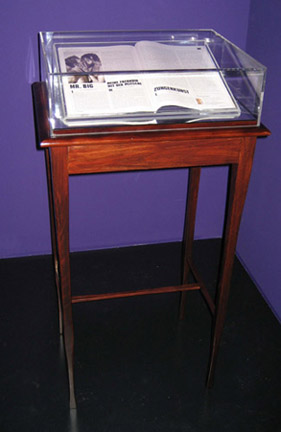 Compass, 2006 A magnetized competition javelin hung by a thread. 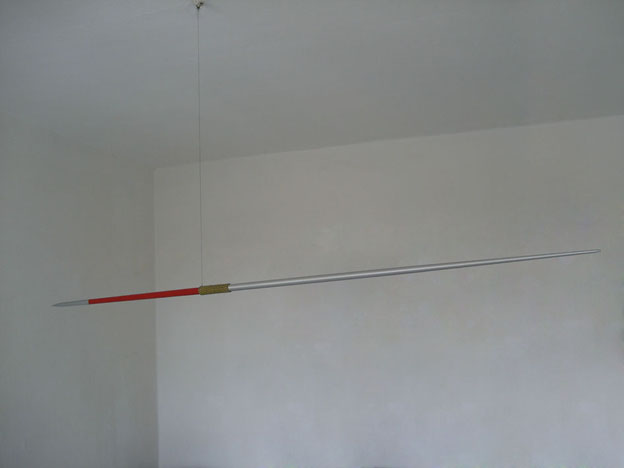 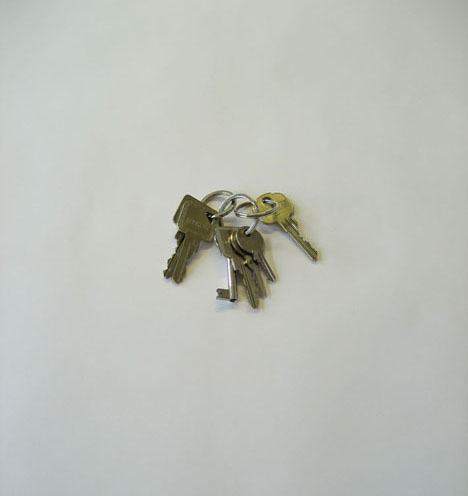